From penguins to puffins, Birds-of-Paradise to condors, the world of birds is full of colour and spectacle. Here are the top spots on Planet Earth for birdwatchers 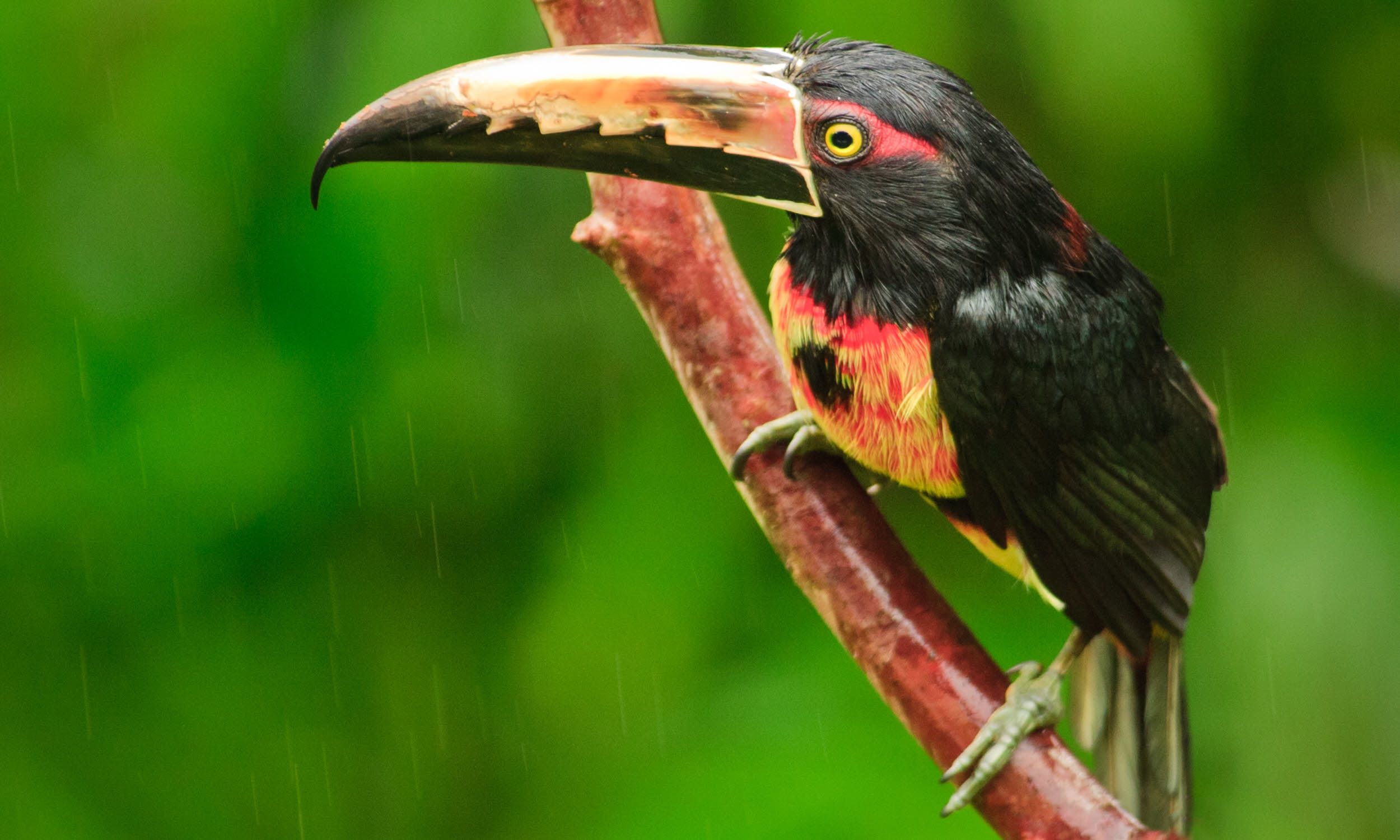 Costa Rica is famous with birdwatchers as a place to see winged beasts. With dozens of nature reserves and hundreds of species inhabiting them, it’s easy to find beautiful bird life in the verdant country.

What’s more, birding is a colourful affair here; from parrots to toucans, quetzals to hummingbirds, Costa Rica’s feathered friends are an explosion of rainbow shades.

Some of the best places for twitching in Costa Rica are the Wilson Botanical Gardens in the south, where more than 300 bird species have been recorded, and Curi-Cancha Reserve, where you can spy motmots and trogons while walking seven kilometres of pathways. 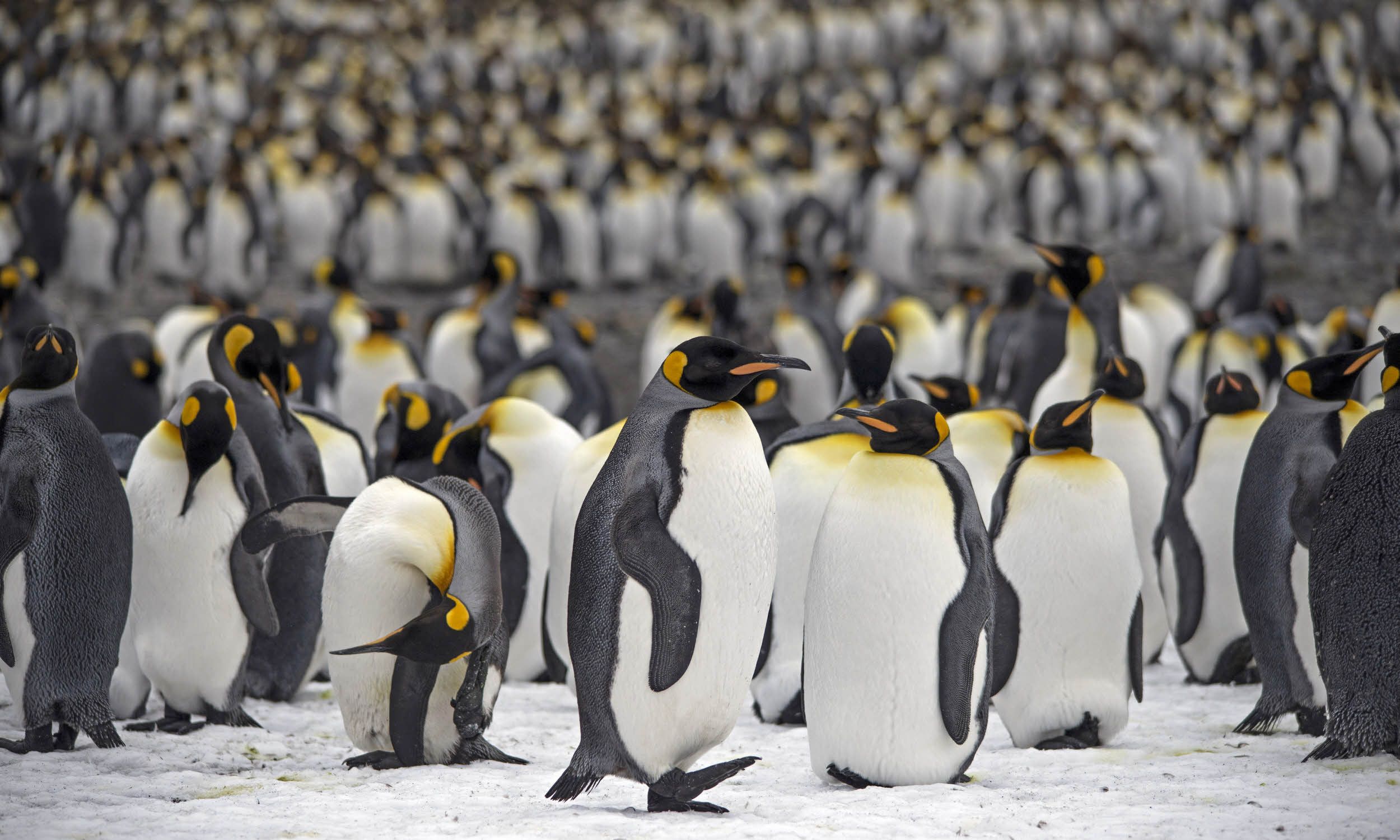 Penguin colonies can be found in many parts of the globe, but few places rival the astonishing numbers that inhabit South Georgia.

Hundreds of thousands of King penguins can be found milling around here, in particular around St Andrews Bay, creating one of the most iconic sights (and distinctive smells) in the far southern hemisphere. Walking around with them yourself. or simply sitting on the middle of them, is one of those magical, once-in-a-lifetime wildlife experiences.

King penguins are the main draw here, but millions of other birds can be spotted on South Georgia. Albatross are common, as well as gulls and other seabirds, plus more species of penguin, such as the macaroni, chinstrap, and Gentoo penguins. 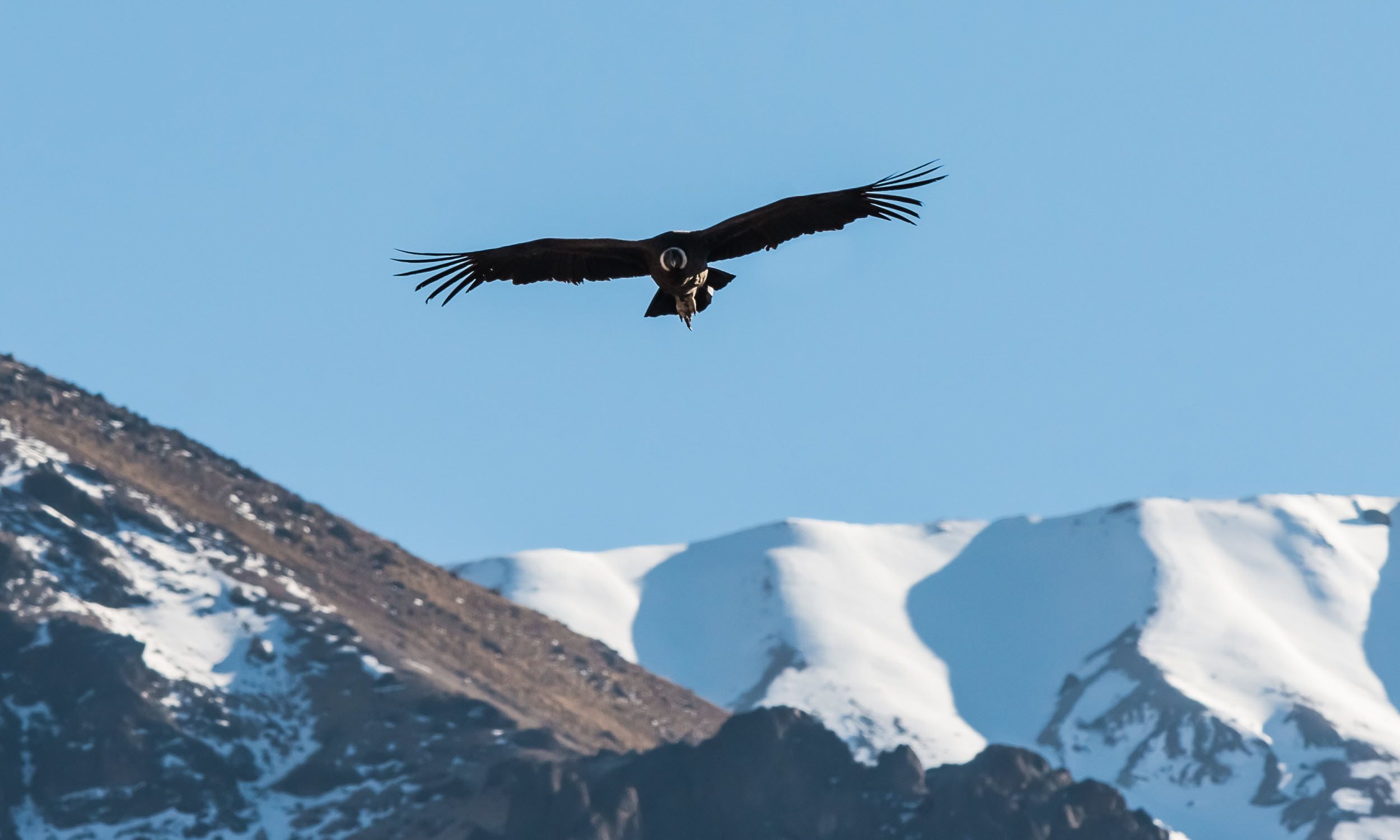 Andean condor in the peruvian Andes at Arequipa, Peru (Dreamstime)

The Andean condor is one of the world’s largest species of birds that can take flight, with a wingspan measuring up to three metres in length. This endangered species is an elusive character that chooses to stay in mostly mountainous or coastal areas where it can use the wind in order to stay in the air.

Andean condors are known to inhabit a few different countries in South America but Peru is one of the most popular for sightings. Hopeful travellers flock to Colca Canyon, a massive chasm north of Arequipa. Here, the condors are known to nest in the rocky areas. Visitors are almost guaranteed to catch sight of them soaring through the valley, especially around the hotspot of Cruz del Condor. 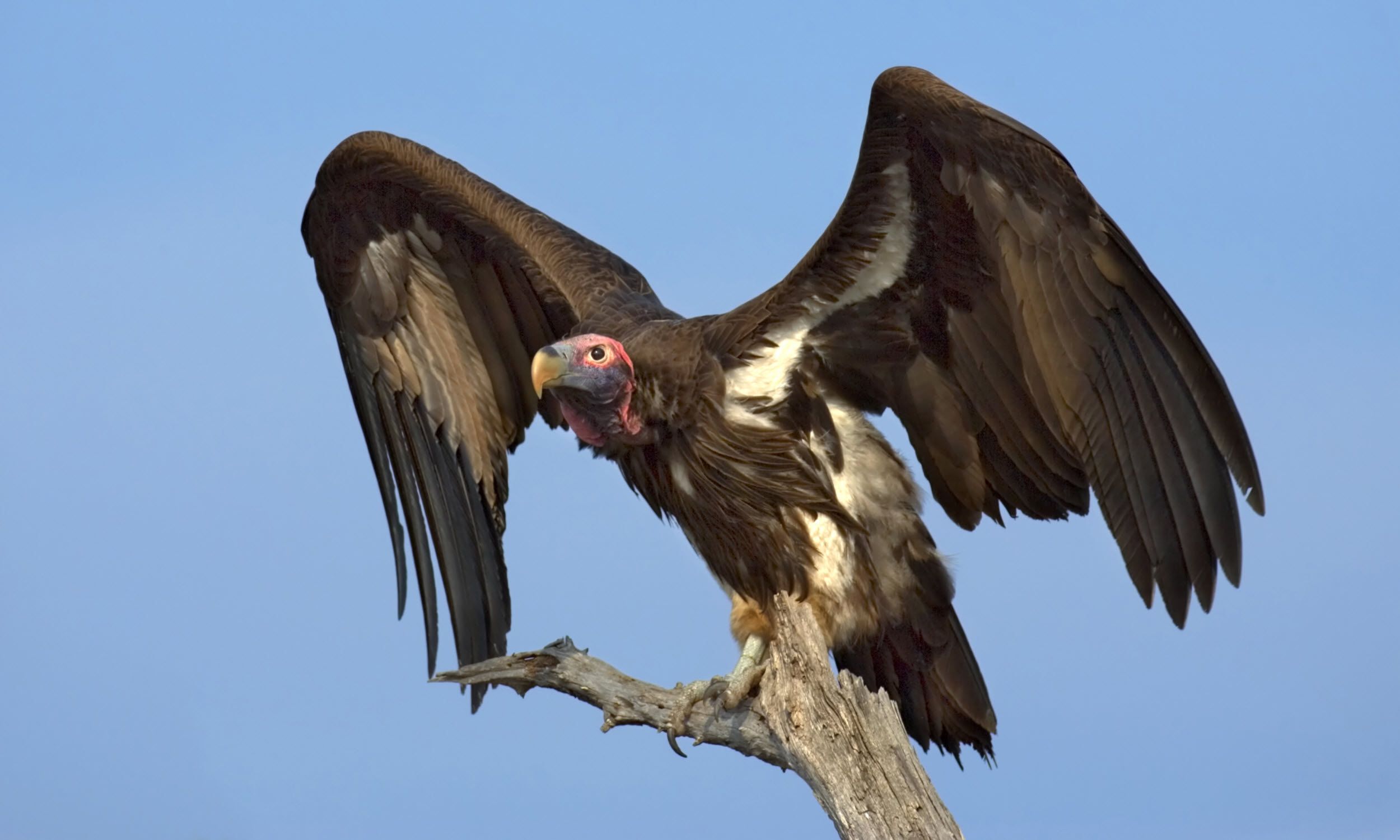 As one of the top (and most popular) wildlife destinations on the planet, Kruger National Park in South Africa is not only a hotspot for Africa’s Big Five, but also a diverse range of birdlife. Around 200 migrant species arrive here between October and March, when the rainfall begins and plant life starts to flourish.

Birdwatchers here will want to look out for the Big Six, the name given to six of the most desirable bird sightings in the park. These include the Kori bustard, martial eagle, lappetfaced vulture, Pel’s fishing owl, saddle-billed stork, and southern ground hornbill.

Now you too can enjoy the worlds’ best birding from your own backyard, register below to learn how to make Botanika Osa Peninsula, Curio Collection by Hilton your home away from home!